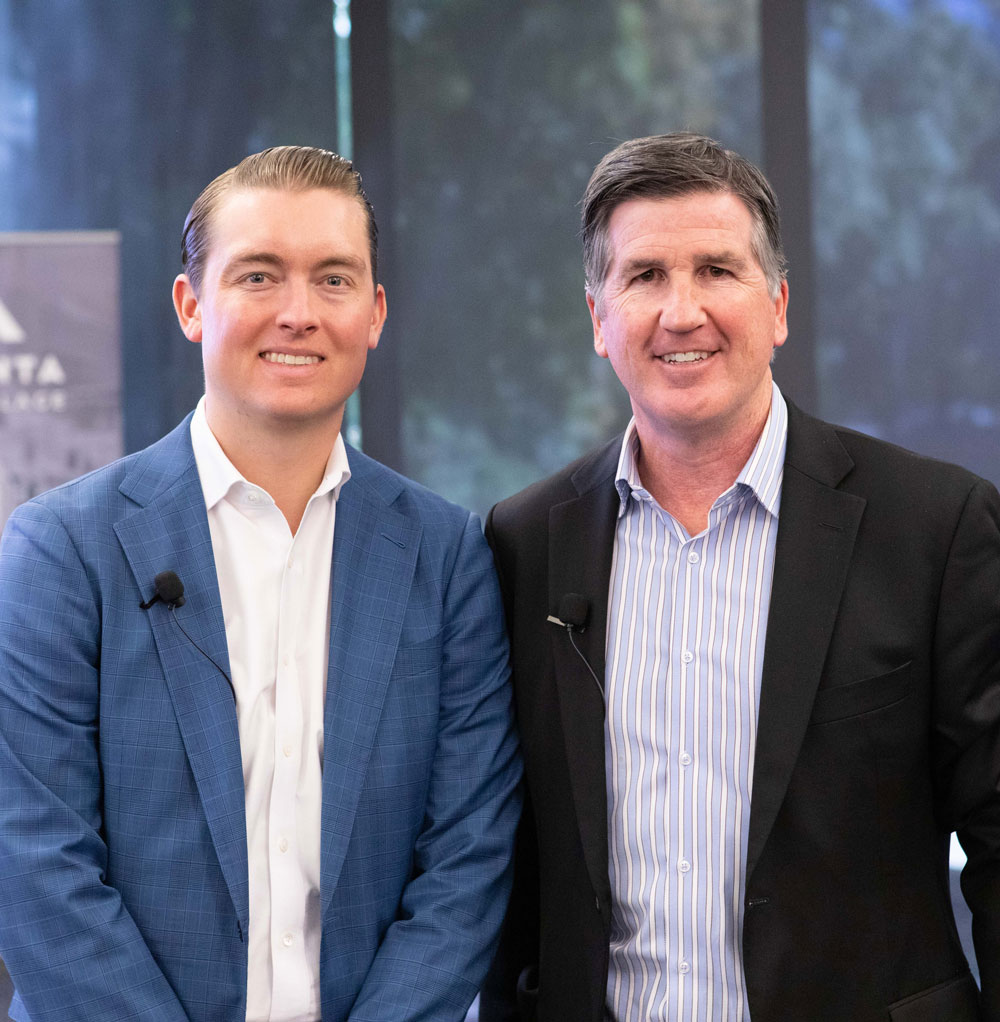 Treat people with honesty & fairness – everybody can win.

Dream of the possible, celebrate wins, work as a team.

Be additive to our community. 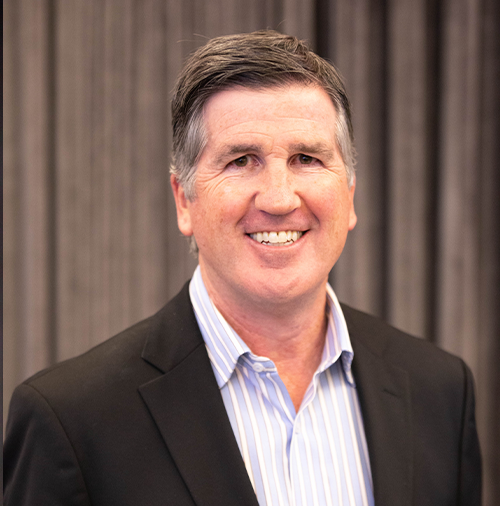 Mike Dowdle is an entrepreneur and investor with over 25 years of experience in startup, venture-backed, and publicly traded companies. He is the founding partner of Circadian Ventures, formed in 2020.

Through his company, Circadian Group, Mike has managed a syndicate of investors making investments in 12 early-stage technology companies since 2016. Mike serves on the Boards of Apptega (CyberSec) and EPICA (AI-as-a-service).

Previously, Mike co-founded CPO Commerce, a leading online retailer of tools, equipment, and home goods that was acquired in 2014 by United Stationers (now Staples). He additionally founded an interactive agency that was acquired in 1997 by iXL Enterprises where he was on the executive team taking the company public in 1999. Mike was the co-founder of iXL Ventures, a corporate venture group.

He earned his BA from the University of Wisconsin-Madison and currently serves on the non-profit board of Catholic Charities Atlanta. 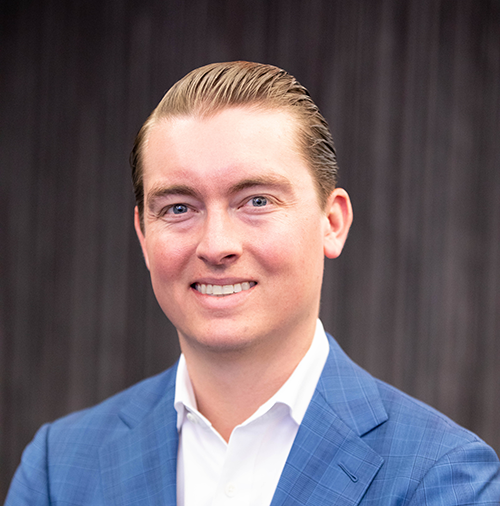 Steve Hasty joined Circadian Ventures as a Principal in May of 2020. He supports the firm’s investment efforts through a variety of deal sourcing, due diligence, and operational support.

Prior to joining Circadian, Steve served as a Senior Associate at KPMG in the Atlanta office as a part of a strategic growth practice focused on software innovation.

Steve received his BBA from the Terry College of Business at the University of Georgia and his MBA from Duke University’s Fuqua School of Business.

Build your career with exceptional entrepreneurs.

Build your career with exceptional entrepreneurs.